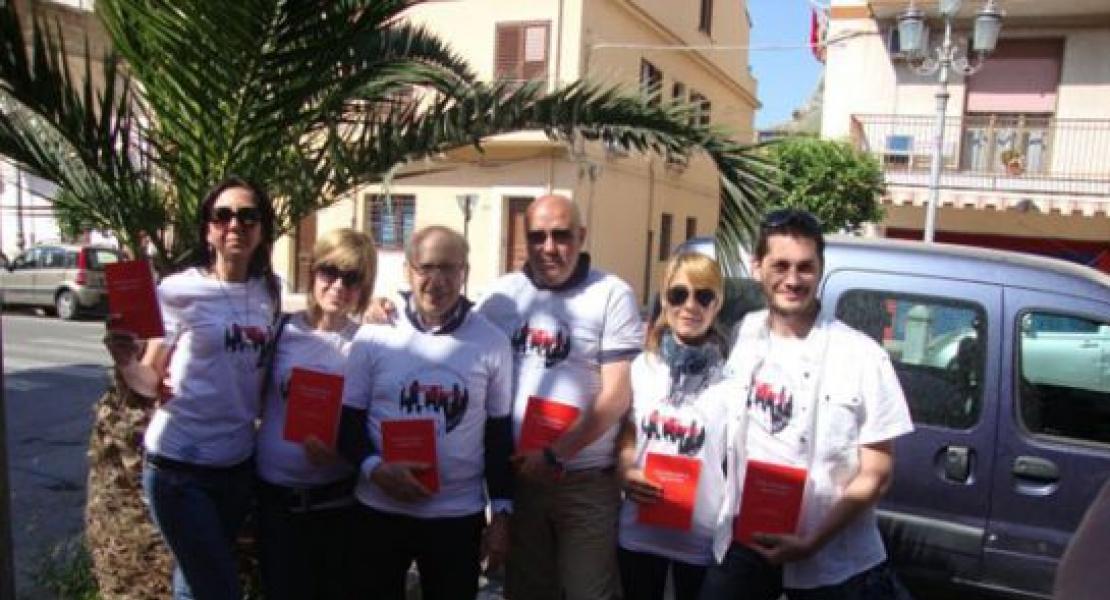 A “civic escort” for judge Antonio Ingroia and for anti-Mafia magistrates such as Nino Di Matteo and Sergio Lari who investigate in Palermo and Caltanissetta on “secret pacts” between members of the Mafia and corrupted public representatives.

The initiative by a group of citizens of Palermo happens after the latest serious threats to the anti-Mafia prosecutors conducting the delicate investigations on the slaughters of Giovanni Falcone and Paolo Borsellino as well as the complicity enjoyed by hired killers of Cosa Nostra during the latest Sicilian mysteries. So, in Palermo, a group of professionals founded a Committee that’s coming to light: announced mission to defend not only militarily anti-Mafia magistrates, most of all Ingroia.

The latest known episode of this strategy that aims to intimidate those investigating and those revealing secrets dates a few days back: a letter received in Bologna by Massimo Ciancimino, son of the Cristian Democrat mayor condemned for Mafia. Ciancimino Jr. is collaborating with the anti-Mafia magistrates in the trial for the failed capture of Bernardo Provenzano, for which are accused Carabinieri Mario Mori and Col. Mauro Obinu (then at the head of the  Raggruppamento operativo speciale dell’Arma – Special Operative Grouping of the Army). The son of the mayor of the “sacco di Palermo” (The Sack of Palermo) is also revealing the real story behind his father’s relationship to Mafia bosses Totò Riina and Bernardo
Provenzano (then in hiding) as well as with members of the Carabinieri  and secret services. The objective of this “negotiation”: to stop the slaughters of ’92 and ’93 that bloodied Sicily, but also Rome, Milan and Florence and guarantee a sort of parallel control over the Mafia’s
activity (theory denied by the Carabinieri who only speak about
investigations intended for the capturing of the bosses).

In the letter sent to Ciancimino (another of many threats aimed
directly to the son of the former mayor) were included kalashnikov bullets and disturbing sentences such as: “I assure you that common and elementary techniques of civil protection of these people (the magistrates, editor’s note) don’t constitute any obstacle for our intentions…”.

This brought to the idea of a “civic escort” besides the protection work that police squads, carabinieri and financiers insure the magistrates: “Our role will be to try to show the “società civile” (civil society) that we are in a delicate moment and have to do as much as we can to insure protection to anti-Mafia magistrates” said Lidia Undiemi, 31 years old, a precarious researcher at the University of Palermo, with a degree in Economics and a PhD in Transportation and Environmental Economic Law, and one of the promoters of the “Civic Escort for judge Antonio Ingroia and the other anti-Mafia magistrates of Palermo”.

“An initiative that takes place here in Palermo where the climate gets warmer every day” added Bruno Testa: “We will organize marches, sit-ins, seminars and meetings with students to launch a specific message: we are on the side of honest judges and are against those who attack them, by word or by facts”. Testa, marshal in service at a private surveillance institution and discharged officer of the Red Cross, was on mission in Iraq between March 31 and May 15 2004 in the sanitary office of the Medical City hospital in Baghdad and in Sri-Lanka after the devastation of the tsunami in December 2004. Now he adds: “We will also be ready to replicate to those politicians who never give up an opportunity to insult the gowns”.

The first “civic escort” was constituted in Caltanissetta last January 23, after the news about the failed assassination attempt of gip Giovanbattista Tona: thousands filled the streets to stand behind Tona and  the magistrates of the anti-Mafia Public Prosecutor’s office investigating the external instigators of the Giovanni Falcone and Paolo Borsellino massacres in 1992. “I met judge Tona during some conventions on the juridical problems concerning work” explains Undiemi.
“So, when I found out that the Mafia wanted to kill him with a car bomb, we got together with a few friends so he wouldn’t feel left alone”.

The third promoter of the Committee is Giacomo Bellomare, unemployed computer programming analyst without a job since 2005, 50 years old, married, with two kids: “I worked for twenty years in the computer industry for private companies operating on behalf of the Ministry of Justice. Five years ago I was fired because the company had to reduce their number of employees who worked at assisting the magistrates of the Palermo District”.

Undiemi was 17 when Falcone and Borsellino were killed in 1992: “I thought that the Capaci and via D’Amelio massacres would have decreed the end of the Mafia. I was wrong.” The day of added prosecutor Ingroia’s birthday, together with the other promoters of the “civic escort” we prepared him a cake and a plaque: “To Doctor Ingroia, to guarantee freedom, legality and justice. Us free citizens, together with you against the Mafia. Never alone again”. 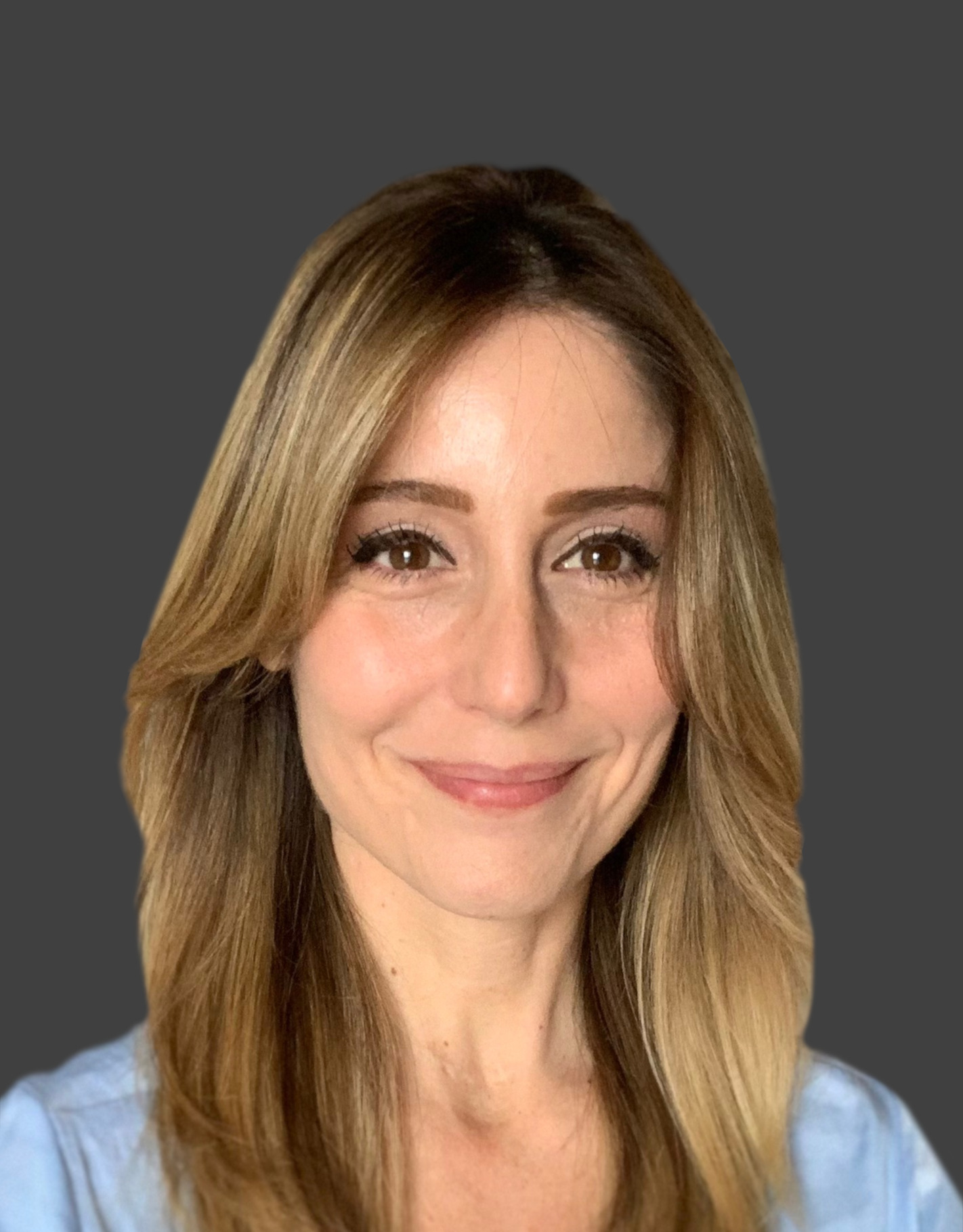